The Top  Things To See And Do In Tangier,Morocc Highlight:

Tangier is the capital of the Moroccan north, and is considered the closest African Arab city to the continent of Europe, as it is distinguished by its important position in Morocco, due to its large population and its political, industrial, cultural and economic fields, and Tangier is located in the northern side of Morocco, overlooking two marine destinations, the Atlantic and the sea The Mediterranean is in the northwestern part of the continent of Africa, and a mild Mediterranean climate affects it. The winter season is wet and cold, while the summer is dry and warm.

Tangiers includes a group of important historical places, such as forts, palaces, markets, mosques, churches, fences, and other buildings that constitute the features of the ancient and modern city of Tangier, and below comes information from the most important of them: Tangier’s medina (old city) tumbles down the cliff towards the ocean in a labyrinth of narrow alleyways. The central vortex of medina life is the square known as the Petit Socco, where old men sit for hours drinking tea and playing backgammon. During its fast-paced past, the medina was a playground for author Paul Bowles and America’s legendary beatnik literary figures such as Jack Kerouac, Allen Ginsberg, and William Burroughs. Wandering around this area is a must for Tangier visitors.

Tanja Marina Bay is Morocco’s first and the largest urban marina. It is an amazing place to go for an evening stroll. The marina is safe and even in the evenings, you will see it bustling with activities (and families enjoying a cool breeze). 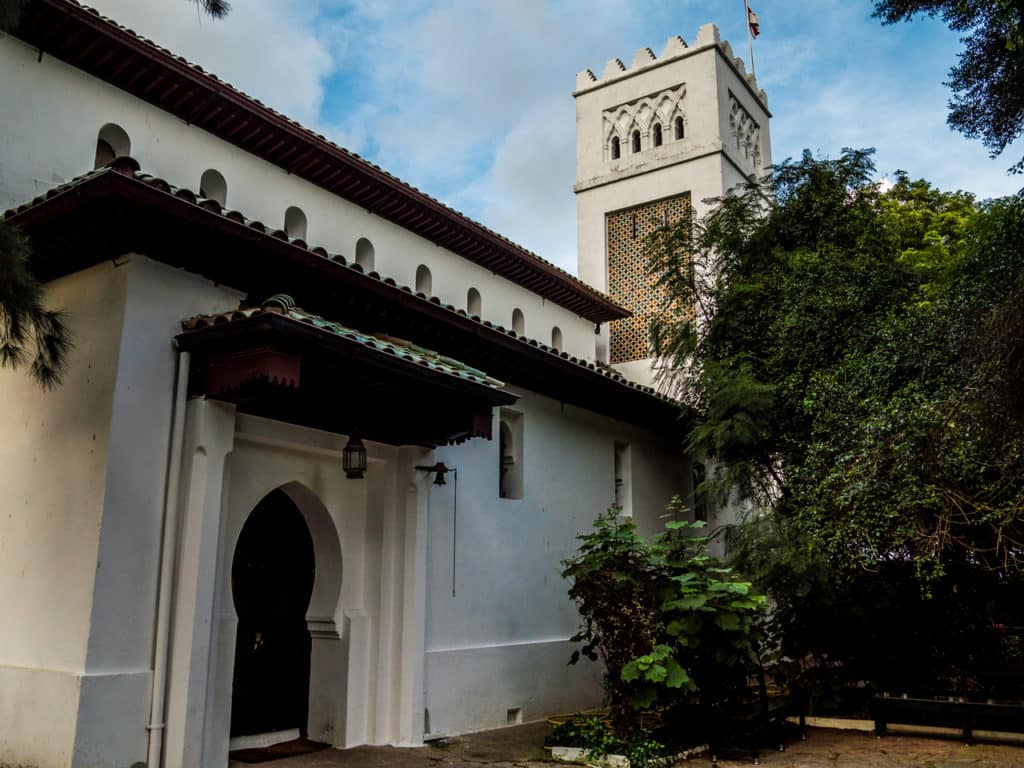 St Andrew’s Church is one of Tangier’s most mesmerizing sites. Completed in 1905 as a gift from King Hassan I of Morocco, this popular tourist site is a fusion of different architectures and styles, reflecting Morocco’s multicultural population. The church is a focal point for Christians in Tangier. It also exhibits Quranic inscriptions on its Moorish interior and marks the direction of Muslim prayer to Mecca. A visit to this religious holy site gives a new meaning to the interfaith experience.

Relax At The Grand Socco 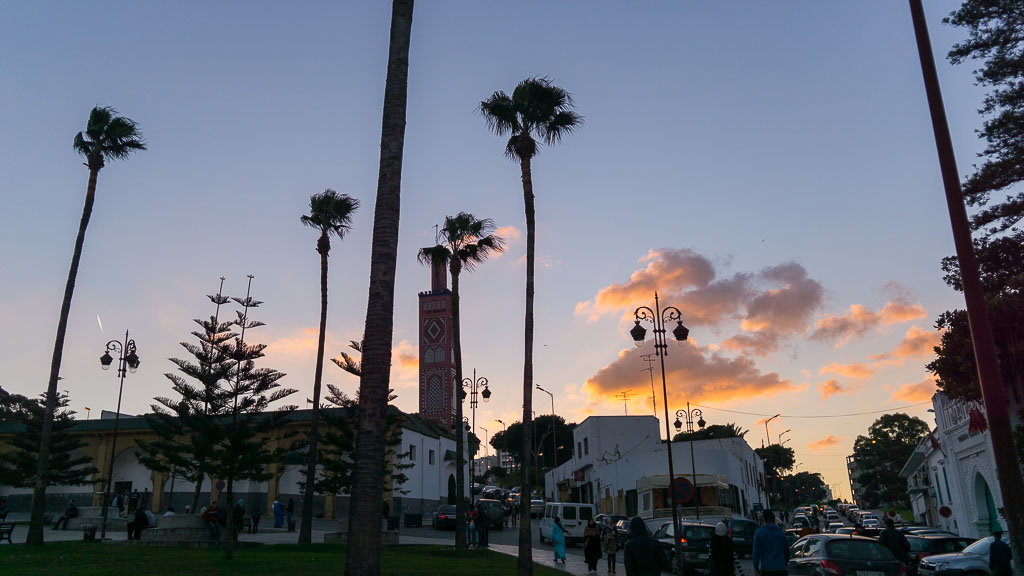 Where the old and new meet, the Grand Socco is where the wide road diverges into narrow cobbled streets. With a mosque to one side and cinema on the other, this place is a crossroads between the ages. Spend your cash at the traditional market stalls which sell a variety of kaftans, dried nuts and fresh foods. The central fountain is surrounded by benches, making it a perfect place to experience this meeting point of eras. The Phoenician tombs are located between Cafe Hafa and the top entrance to the Old Kasbah. It’s true that these tomb structures are very often filled with water and litter, but they are still interesting and of great historic value. The top of the cliff where the tombs are located offers fantastic views over the city and the harbor. This is a place where the locals go to relax so if you have time, go there at sunset, take some drinks and snacks and sit down for a while. On a sunny day, you can see Tarifa in Spain. 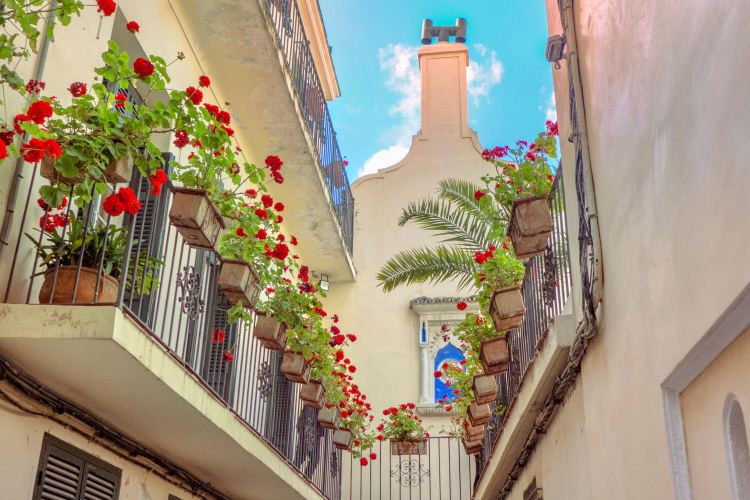 The American Legation is a museum, cultural center, and research library that holds historical and artistic artifacts and is home to a rich history of diplomatic relations between the United States and Morocco. It was, in fact, the very first American public property outside of the US and the renovated building has kept up its colonial-era historic feel. It is located in the old medina at 8 Rue d’Amerique and costs 20 dirhams to enter.

Also, fun fact: Ruby’s husband (a Moroccan man she met here in Tangier) proposed to her in the gardens of the American Legation, creating yet another very small piece of multi-cultural history that happened in that location. You can read a tiny bit about their Moroccan wedding . 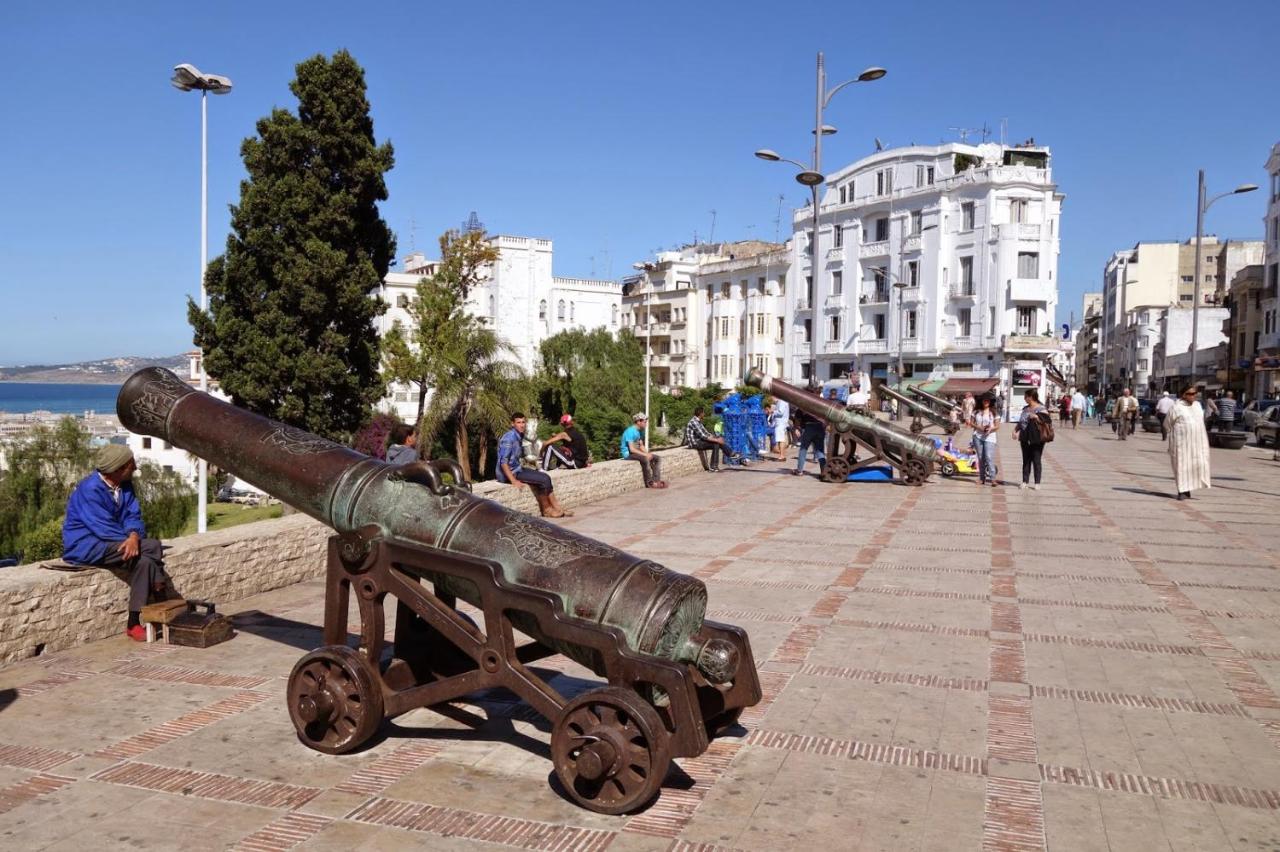 Sour Al Maâgazine, also known as “Faro Square“, has been for a long time the meeting place of friends and especially lovers in Tangier. Some very beautiful romantic songs have been dedicated to this popular avenue of Tangier. 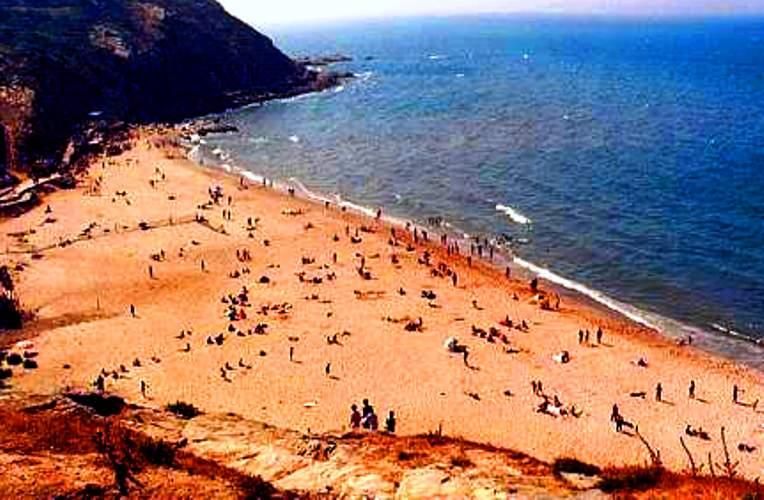 Tangier’s beach side district is intrinsically linked to the city’s heady 1960s, when the beautiful and louche literary residents made this one of the world’s most famous strips of sand. Its heyday is now long gone, but the beach area is still a good place for a stroll, with plenty of locals promenading and playing football along its length.

Swimming here is unfortunately not a good idea as the water isn’t very clean, but if you just want to get some sea air, stretch your legs, and take in a bit of local life, it’s worth a visit. 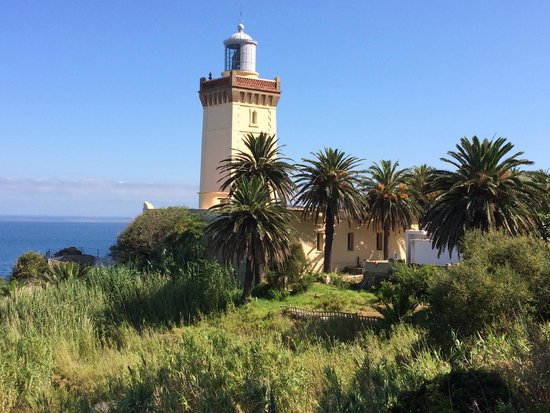 Geography fans won’t want to miss this Tangier side trip. Cap Spartel, about 11 kilometers west of Tangier, marks Africa’s northwest tip. The promontory projects into the water, marking the boundary of the Mediterranean Sea with the Atlantic Ocean. For atmosphere, the best time to come here is at sunset, when you can see dusk settle over the Atlantic. The lighthouse here, at the tip of the promontory, is especially photogenic, and there’s a great cafe next door where you can grab a coffee or a juice and take in the sea views. 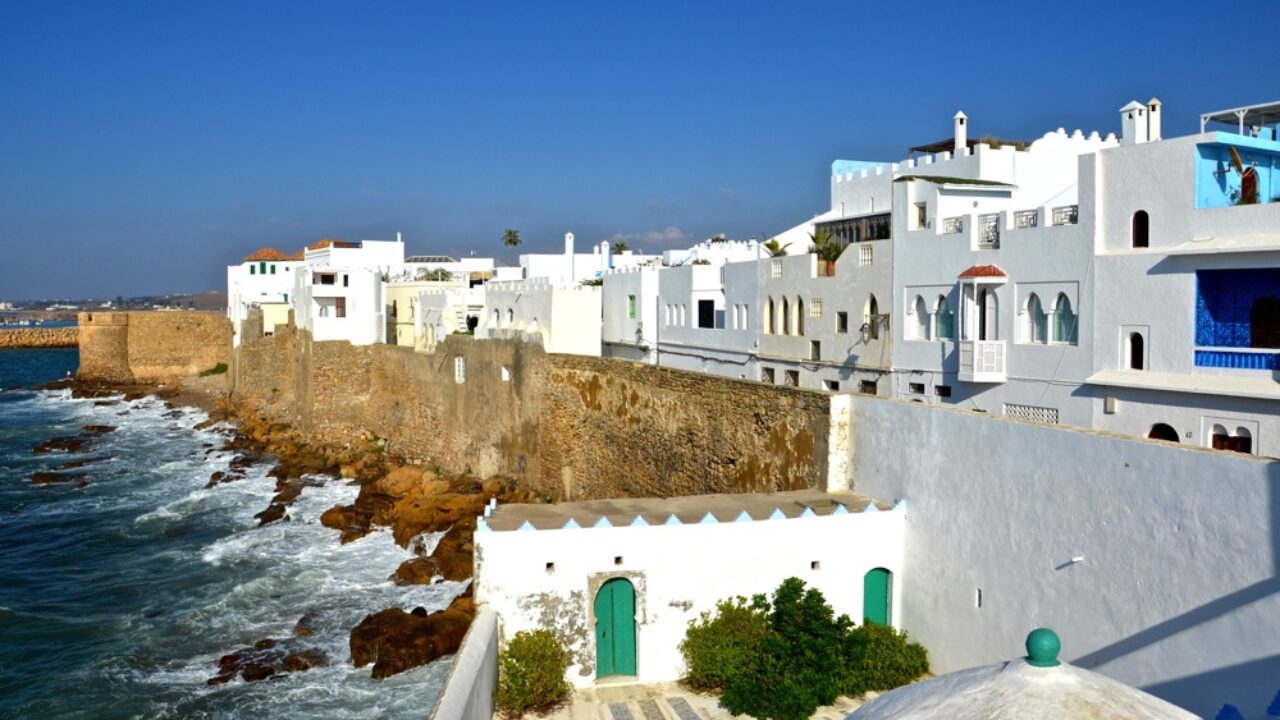 The little town of Asilah, about 40 kilometers from Tangier on the northwest tip of Morocco’s Atlantic coast, has a history that stretches back to the Roman era. More recently, it has been under the control of both Spain and Portugal. But the town’s imposing ramparts, with surviving bastions and towers, now offer a setting for delightful seaside walks.

The Portuguese fortifications enclose an old town of pretty white-and-blue-washed houses with a distinctive Mediterranean feel. The town is also famous for fried seafood dishes. Restaurants line the shore, making a great place to put your feet up while you sample some fish

READ MORE ABOUT TOUR FROM TANGIER NORTH OF MOROCCO